Bates Masi + Architects LLC, a full-service architectural firm with roots in New York City and the East End of Long Island for over 50 years, responds to each project with extensive research in related architectural fields, material, craft and environment for unique solutions as varied as the individuals or groups for whom they are designed. The focus is neither the size nor the type of project but the opportunity to enrich lives and enhance the environment. The attention to all elements of design has been a constant in the firm’s philosophy. Projects include urban and suburban residences, schools, offices, hotels, restaurants, retail and furniture in the United States, Central America and the Caribbean. The firm has received 200 design awards since 2003 and has been featured in national and international publications including The New York Times, New York Magazine, Architectural Digest, Interior Design, Architectural Record, Metropolitan Home, and Dwell. Residential Architect Magazine selected Bates Masi one of their 50 Architect’s We Love. In 2013, Bates Masi was inducted into the Interior Design Hall of Fame. Bespoke Home, the first monograph of the firm’s work, with introduction by Paul Goldberger is available in bookstores now. 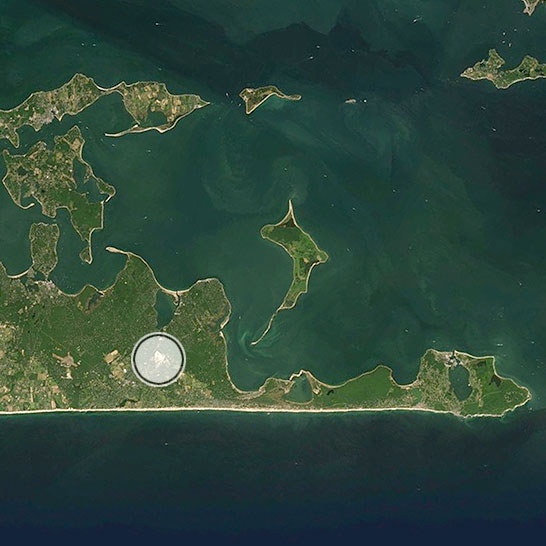 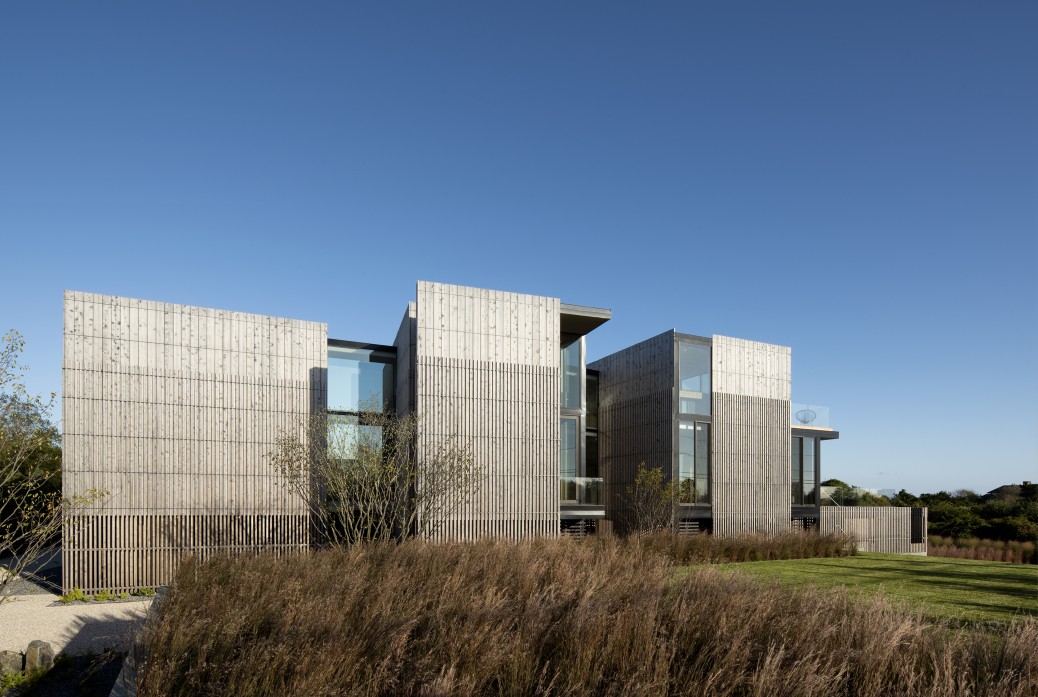 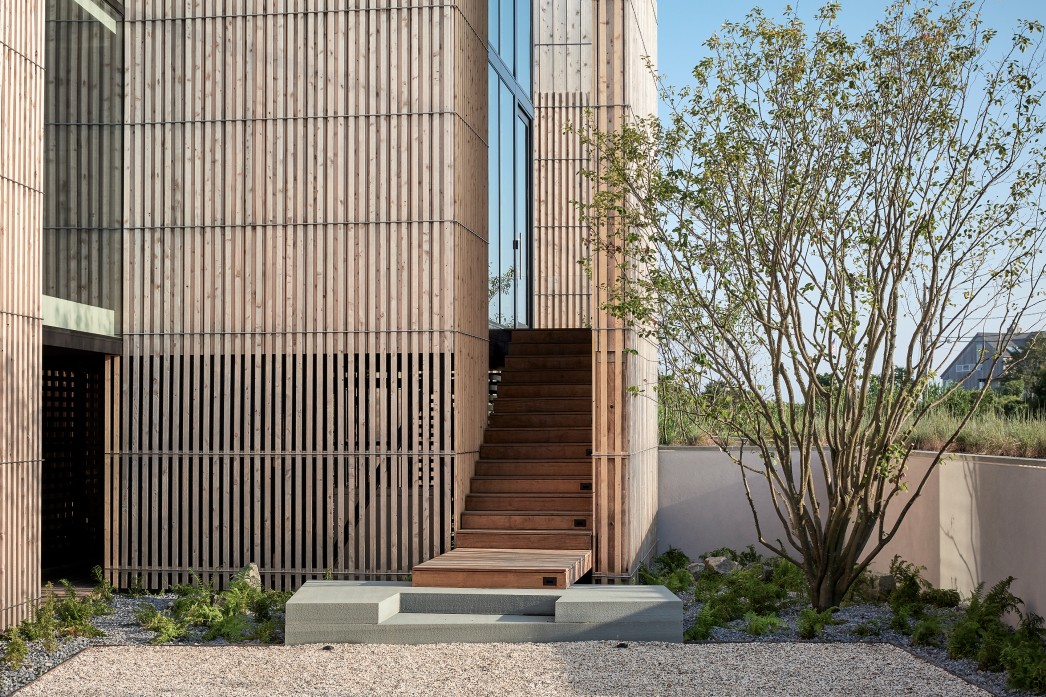 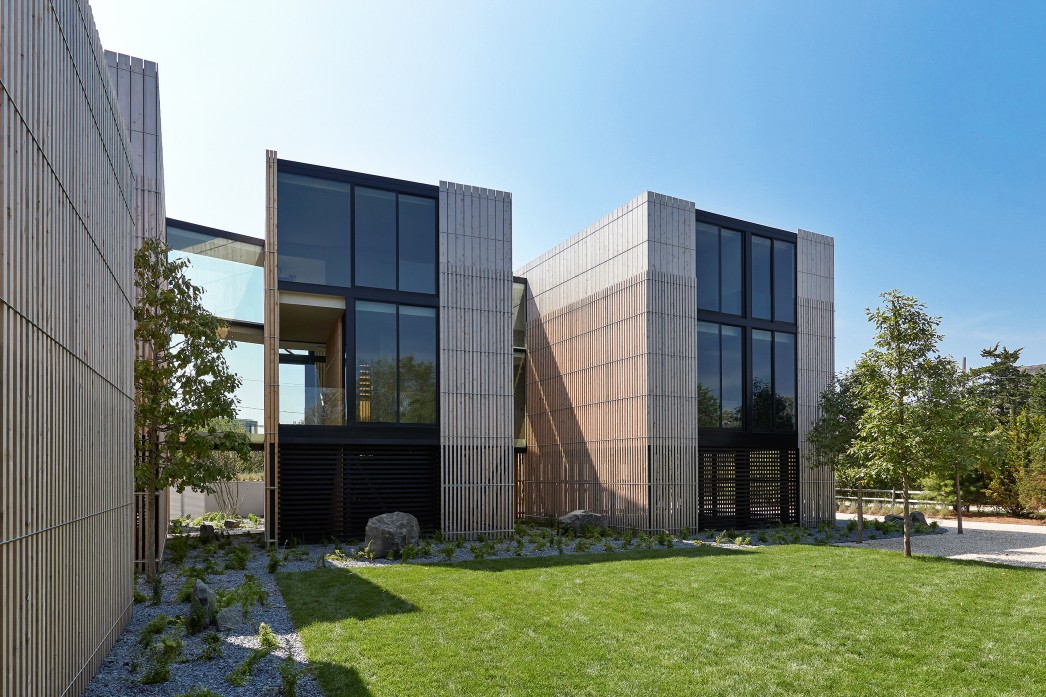 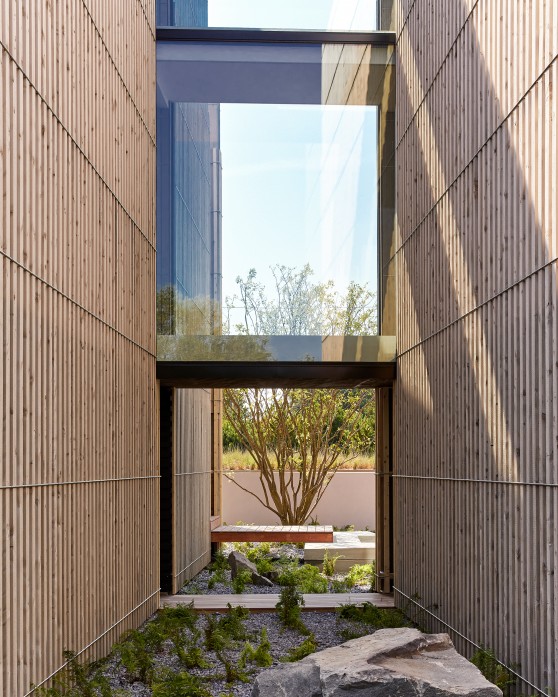 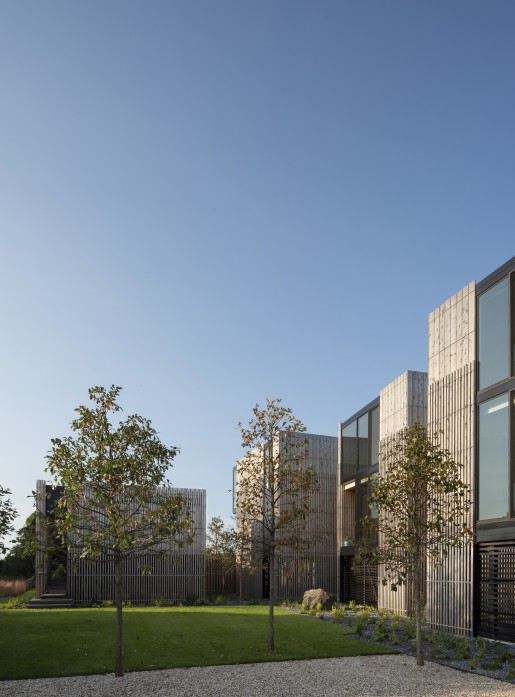 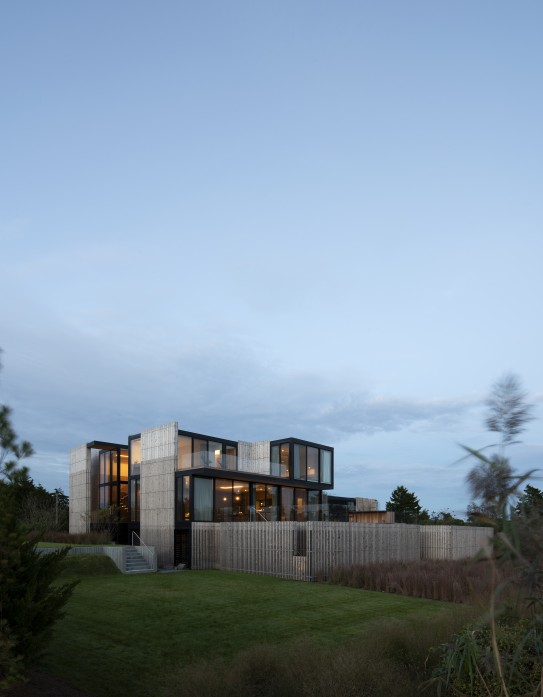 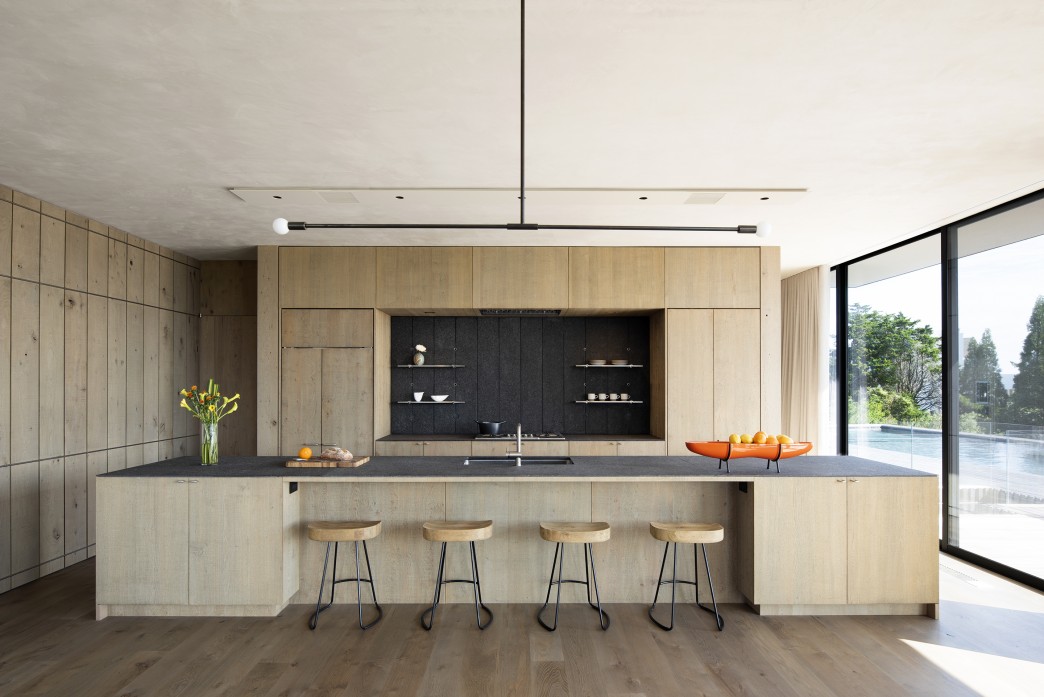 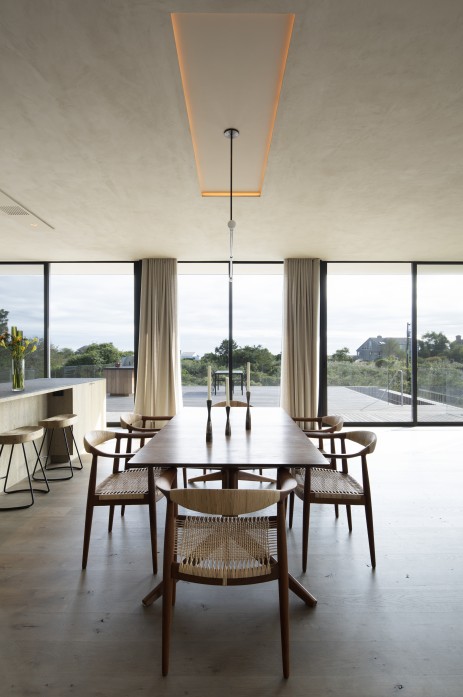 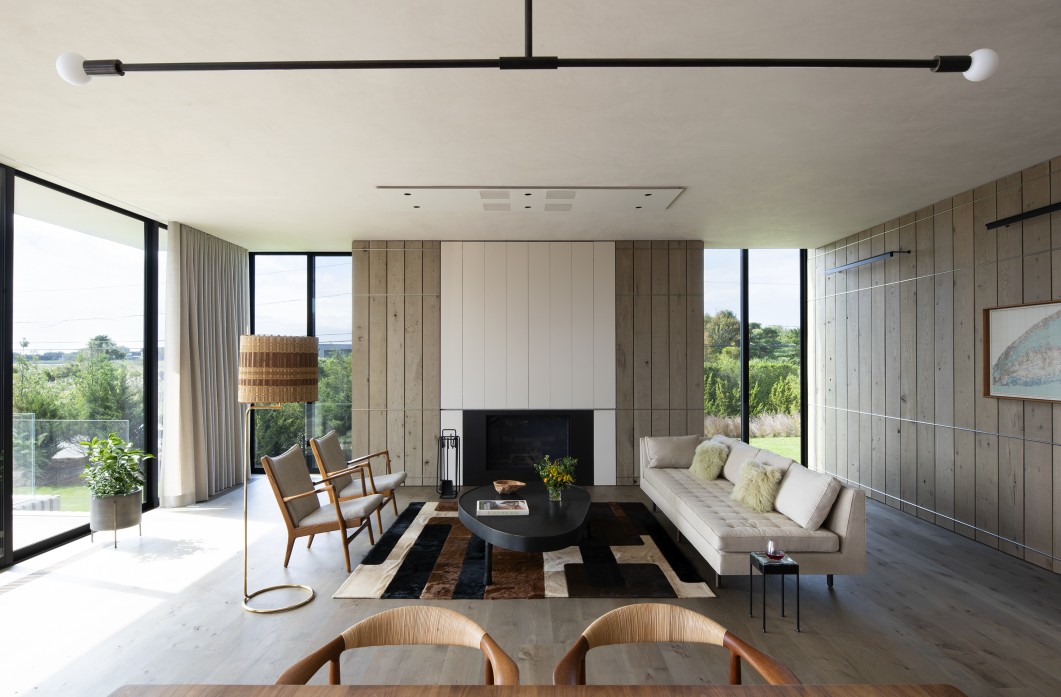 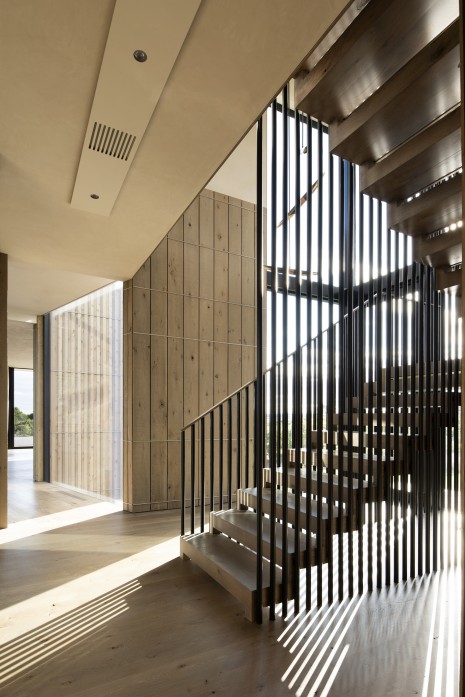 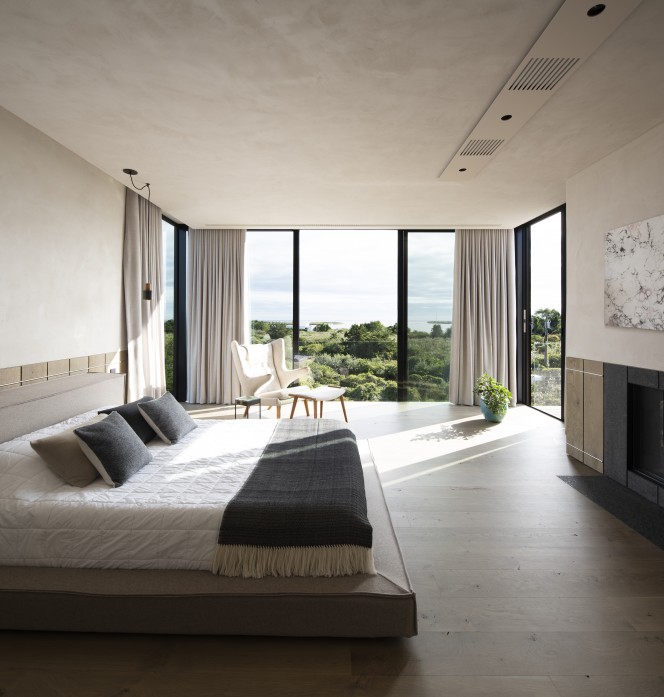 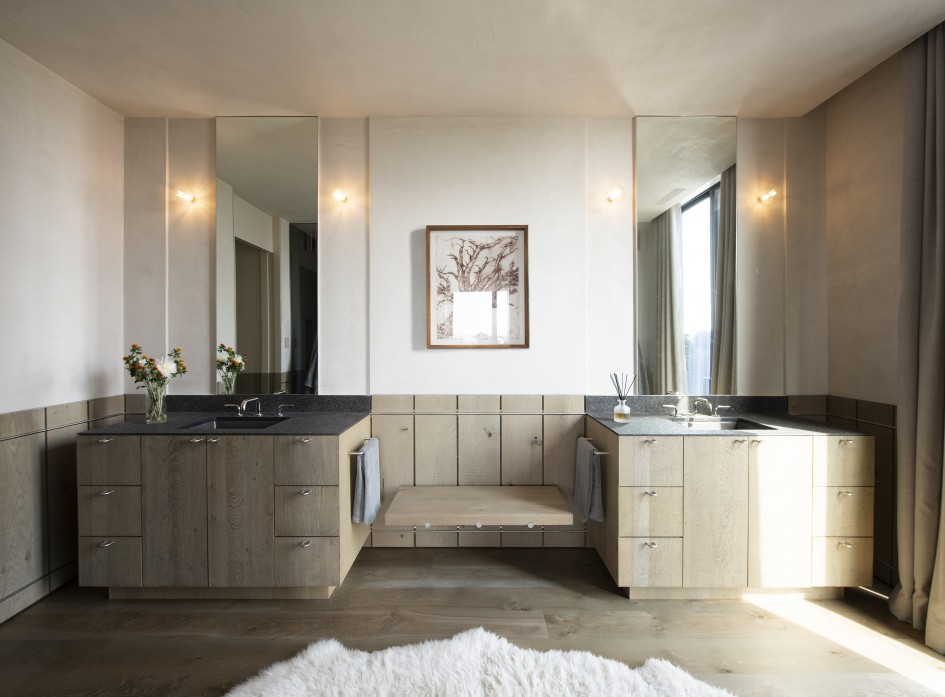 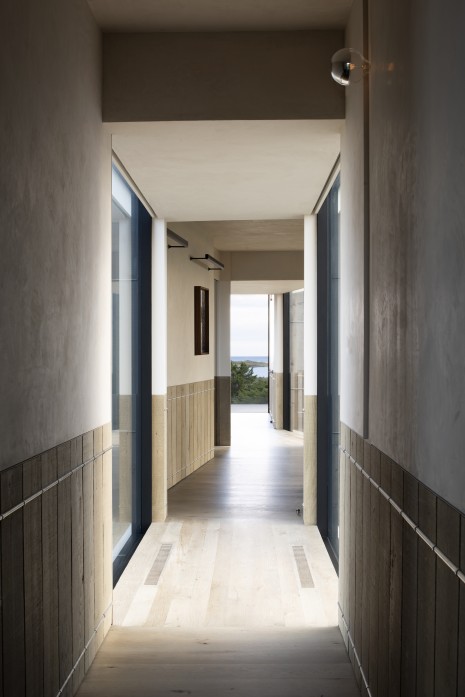 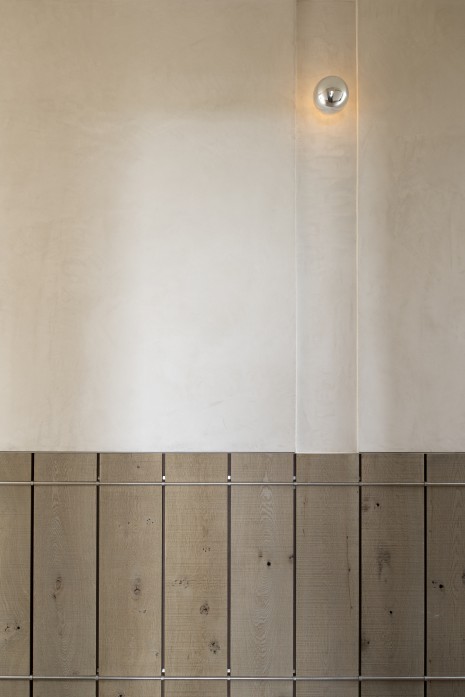 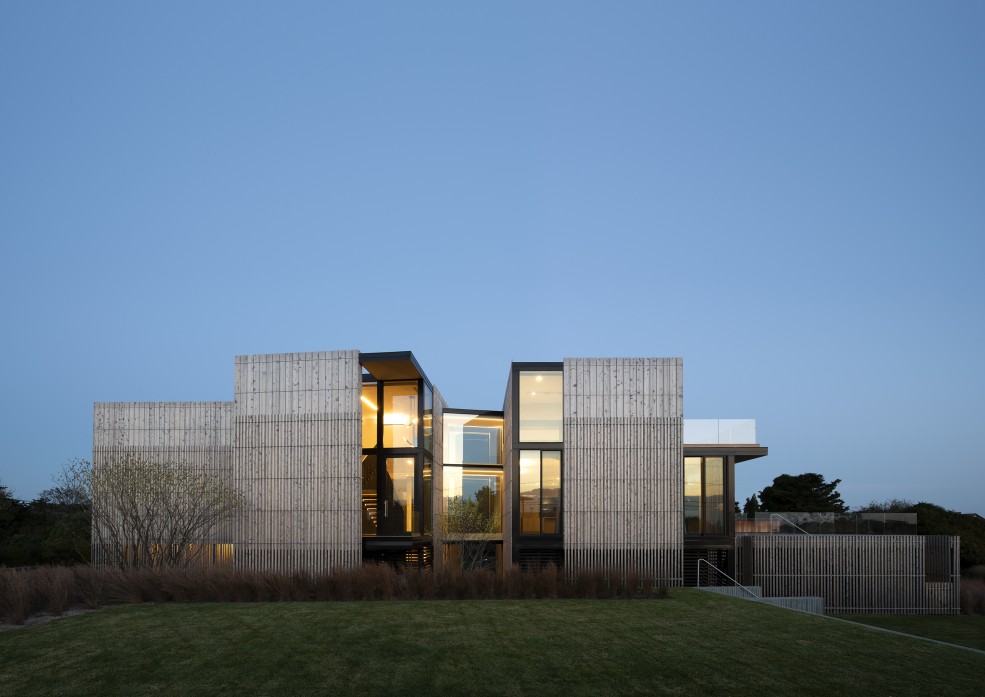